Upland birds found in Nidderdale include lapwing, curlew and grouse

Upper Nidderdale is home to an important range of wildlife species. 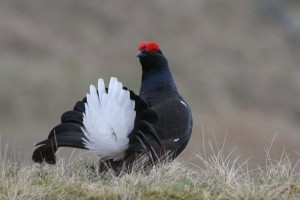 Despite widespread declines elsewhere, black grouse numbers are increasing here thanks to the maintenance of traditional farming practices. There are also important populations of other bird species, which are of national/global conservation concern including lapwing, curlew, ring ouzel, skylark and snipe. 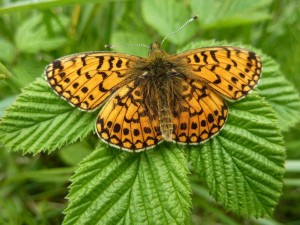