Hidden in a quiet valley by Ashfoldside Beck lies a clue to our industrial past. 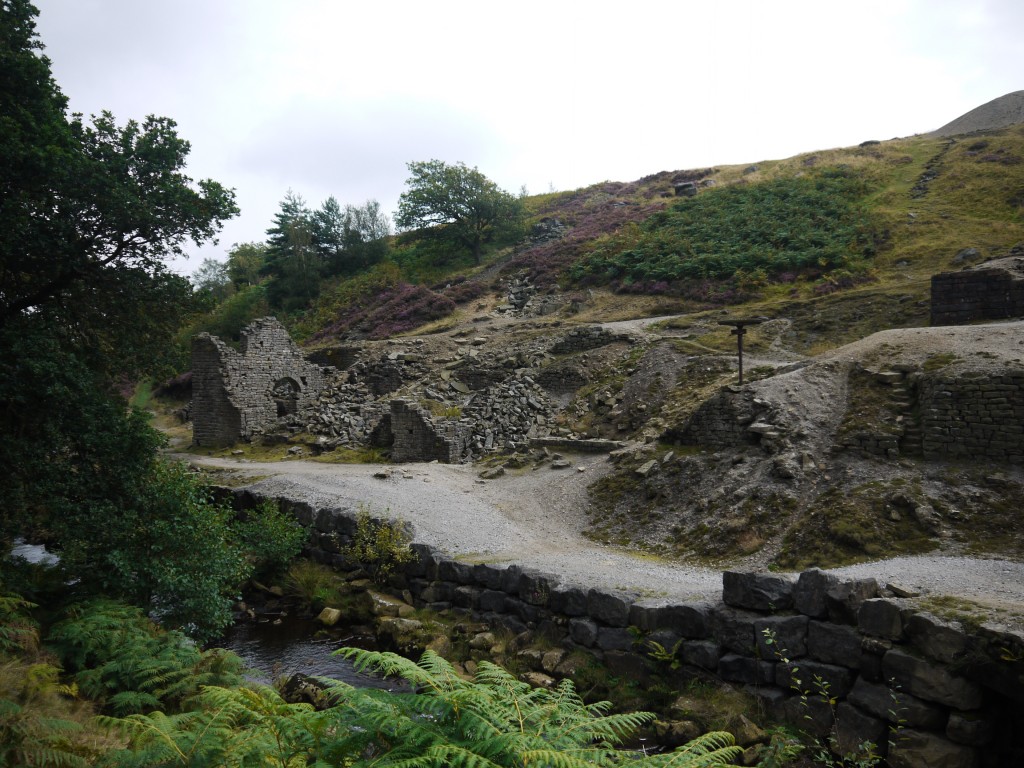 Prosperous represents a comprehensive late 18th and 19th century lead mining and processing complex and was one of a number of mines in the area exploiting the rich geology of Upper Nidderdale. The extensive remains of the spoil heaps and the upstanding walls of the smelt mill provide a tangible link to an industry that was so influential in this part of Upper Nidderdale. The remains are nationally important, and are designated as a Scheduled Monument.

Records for the mine go back to the 18th century and chart the attempts to make a profit from lead-mining over the course of 100 years. 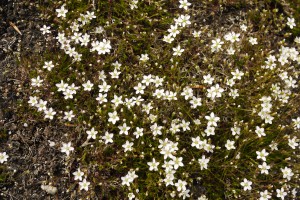 Since abandonment there have been attempts to rework the spoil for various minerals and a number of concrete and timber structures, and abandoned equipment can be seen across the site. Now the spoil is home to the nationally important spring sandwort (Minuartia verna), a metallophyte, or metal tolerant plant.