Our Wildflower Nidderdale project aims to provide wildflower ‘stepping stones’ through Upper Nidderdale via a landscape-scale approach to grassland restoration and enhancement comprising: 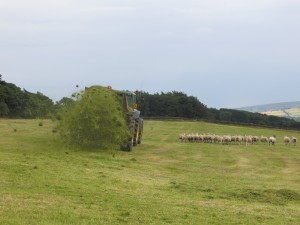 The project also aims to increase understanding and enjoyment of hay meadows and wild flower biodiversity among local people and visitors, though the development of a hay meadow trail with interpretative signage.

How to restore a hay meadow 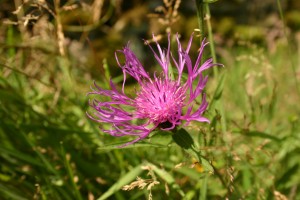 Other forms of grassland restoration include creating buffer strips as wildlife corridors for grey partridge and small mammals and act as refuges for insects in in more intensively managed grass fields. We  will also enhance road side verges and public green spaces in Upper Nidderdale where it is possible to do so.